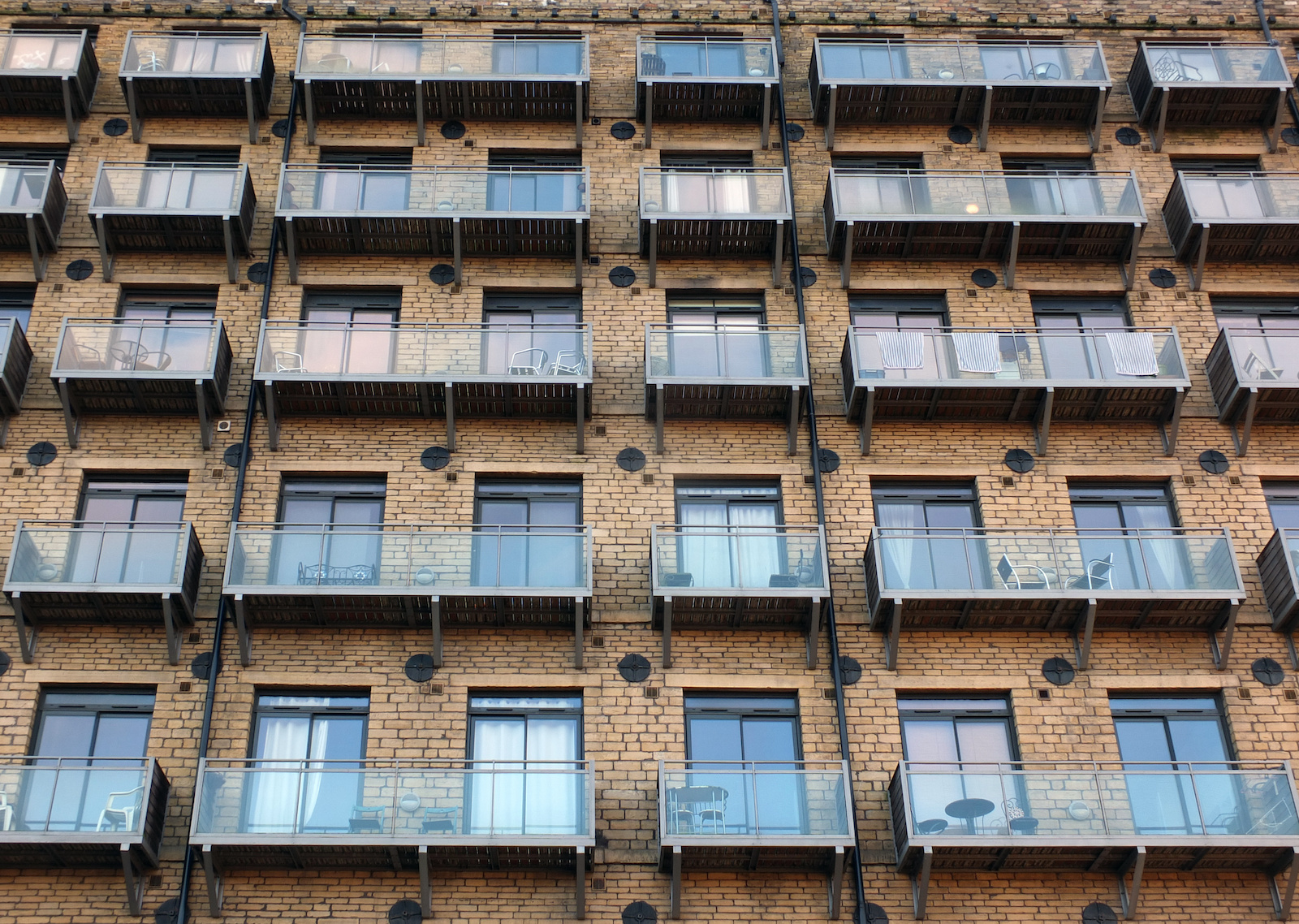 As the Leasehold Reform (Ground Rent) Bill works its way through parliament, you may be surprised to hear that debate around the concept of leasehold properties is nothing new. Far from it. The system of leasehold property ownership can be traced as far back as the 11th century, the time of the Norman Conquests and the writing of the Domesday Book. In fact, the term ‘freeholder’ was actually defined for the first time in the Domesday Book itself.

The concept of leasing was initially established to allow agricultural labourers to work a plot of land for a fixed period of time, on the basis that they would pay in kind by providing food and services to the landowner.

Since then, the system has been through various reforms and amendments, most notably in the 1920s when the idea of long leases with ground rents was introduced.

A post-war house building boom in the 1950s led to a dramatic increase in the number of flats and the use of leasehold. However, by the 1960s, elderly leaseholders found themselves being evicted from their homes after their leases expired. This led to the Leasehold Reform Act 1967, which gave leaseholders, initially just of houses, the right to acquire the freehold.

Further legislation came in the form of the Landlord and Tenant Act 1987, which gave leaseholders a collective right of first refusal where landlords wished to sell their freeholds; and the Leasehold Reform Housing and Urban Development Act 1993, which enabled leaseholders to extend their leases or acquire their freehold if 50% or more of the qualifying tenants wanted to participate in the enfranchisement claim.

Leasehold Reform (Ground Rent) Bill – what you need to know

In more recent years, the issue of leasehold properties has been up for debate once again, with a rise in the number of new builds being sold as leasehold and increasingly onerous ground rents being imposed. This has led to calls for further reform, of which the Leasehold Reform (Ground Rent) Bill is the first step.

Once in force, the bill, which applies to England and Wales, will restrict ground rents on newly created long residential leases (with some exceptions) to a token of one peppercorn per year. This effectively limits ground rents to zero financial value – and no peppercorns will actually have to exchange hands. While one peppercorn may seem like a strange payment method, they were a valuable commodity in the past and so were chosen to validate the lease contract. Other historical lease payments have included a crab, a red rose, an apple, and many flowers per annum.

The new bill intends to make leasehold ownership fairer and more affordable for leaseholders. It also prohibits the charging of administration fees in relation to peppercorn rents and makes provision for leaseholders to recover unlawfully charged ground rents through the First-tier Tribunal in England or the Leasehold Valuation Tribunal in Wales.

However, concerns have been raised that in its current form, the bill will only apply to new leases and will not help existing leaseholders facing high and escalating ground rents. There have also been questions regarding whether trading standards authorities actually can enforce the new legislation.

The bill received its first reading in the House of Commons on 15 September 2021. A date for a second reading has not yet been announced. A more substantive second series of reforms is also on the cards, but there is no firm timetable for this as yet either.

So, what is the longest lease in existence?

A timeline of leasehold reforms

1800s: Landlords began renting out land for fixed periods in return for a fee while retaining land ownership.

1920s: The start of the modern leasehold system with freeholders granting long leases to ensure a steady income.

1950s: Large numbers of flats were built around the UK, and since freehold properties require horizontal division or separate boundaries, they could only be classed as leasehold. Tenants had little protection once their leases ran out.

1960s: Leasehold Reform Act 1967 allowed tenants to extend a house lease by 90 years or buy their homes compulsorily from their landlords at a fair price for those deemed to be on low or moderately low rents.

1990s: The Leasehold Reform Housing and Urban Development Act 1993 gave qualifying leaseholders the ability to purchase the freehold so long as a number of criteria are met, including that at least 50% of the total number of flats within the building want to buy the freehold.

2000s: The Commonhold and Leasehold Reform Act 2002 introduced the idea of commonhold tenure whereby flats within a block are owned as a freehold and communal areas such as stairs, corridors and outside areas are owned by a commonhold association. The concept has yet to take off.

Buying a leasehold property can be complex, and as the system continues to evolve, it’s essential to be clear on the terms of your lease and your rights as a leaseholder or a freeholder.

Whether you’re looking to extend or buy your lease or a freeholder and want to ensure you’re adequately compensated when selling, we’re here to provide accurate and timely lease extension valuations. Our extensive reports will help you gain an accurate insight into the costs associated with leasehold extensions and offer a best- and worst-case scenario figure to help you make the right decision regarding the leasehold. We also offer ongoing customer care should further questions or issues be raised or additional support be needed.

To find out more, get an Quotation or contact us.